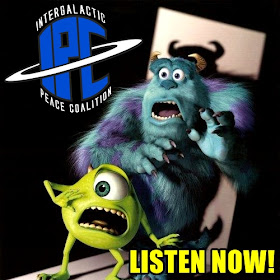 On this episode Zac and Ben keep the "PixArc" going with a discussion about Pixar's Monsters, Inc. They cover their favorite moments, characters and locales from the 2001 classic. The guys also break down their favorite easter eggs and the (possible) connections the monster universe shares with other Pixar films. In addition they also touch on some of the biggest recent news, including some big casting news for Star Trek: Discovery and two of Disney's upcoming live-action remakes of classic animated films. Listen for all that and more!