It seems everyone, including myself, can't get enough of Funko's loveable Pop! bobble head figures. We've seen a ton of them over the years made in the image of beloved Star Wars characters, and most recently Funko has taken on producing figures for The Force Awakens. After an initial wave that included Rey, Finn, Chewbacca, BB-8 and others, they have now revealed an entire new line of Pop! figures. This set includes Han Solo, Princess(*General) Leia, Admiral Ackbar,Nienn Nunb, Sidon Ithano and Varmik. Photos of all of the figures are below: 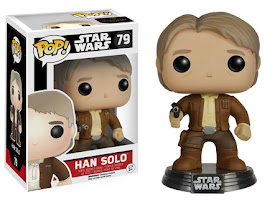 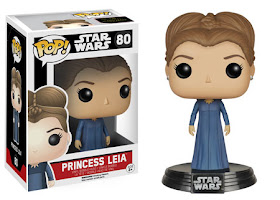 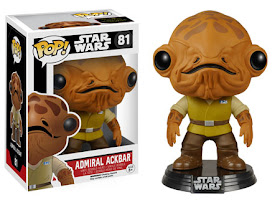 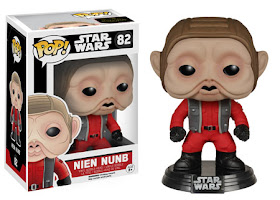 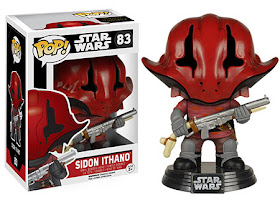 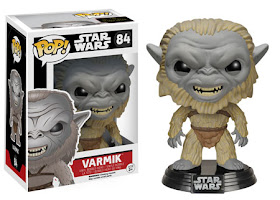 The figures will reportedly be available to buy sometime this month, so be on the lookout for them everywhere where Pops are sold!