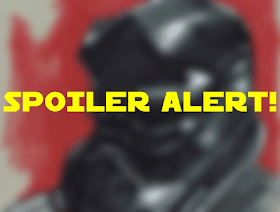 We know that the Empire will play some kind of role in Star Wars Episode VII: The Force Awakens, and that there has (naturally) been some re-designs of the classic armor.  We saw the stormtroopers in the trailer, and now we've had our first look at a TIE fighter pilot.  Star Wars artist Tom Hodges posted a sketch of the new TIE pilot on his Facebook page.  Keep in mind, he is an artist so the picture is apt to be somewhat stylized from what will actually be seen in the film.  But if you're trying to avoid all spoilers from The Force Awakens, then stop reading now.  This is your official SPOILER ALERT! 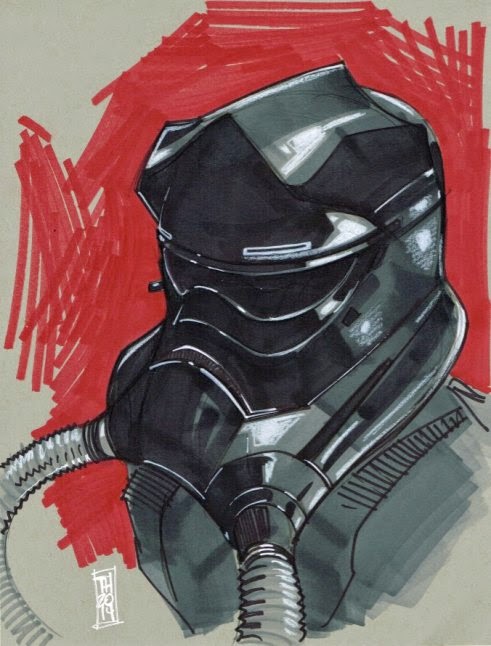 I think it looks cool.  Much like the new stormtrooper, it seems like the natural continuation from what we saw in the original trilogy.

Source: Tom Hodges
Via: MakingStarWars.net
Follow The Star Wars Underworld on Twitter @TheSWU for more updates about this story and other breaking Star Wars news.