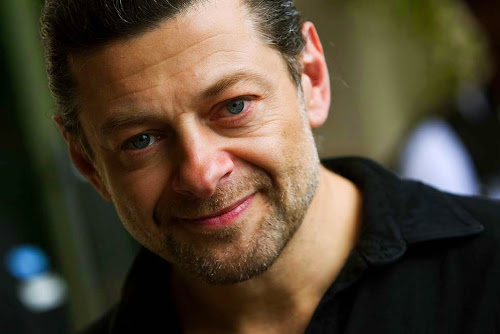 Earlier this week it was reported by Good Morning America that the voice in the Star Wars: The Force Awakens teaser trailer was actor Andy Serkis.

We now can provide some more information concerning the character he plays. We reached out to our sources, and here are some tidbits about the character, as well as how he relates to some other characters in the film.


We will let you know if we hear anything else about "Uber" and his role in the film! In the meantime, you can listen to our full podcast where we broke down this information, as well as gave our take on the new teaser and several other Episode VII related pieces of news from this past week. The discussion about Andy Serkis starts at 1:33:00 in the recording below.