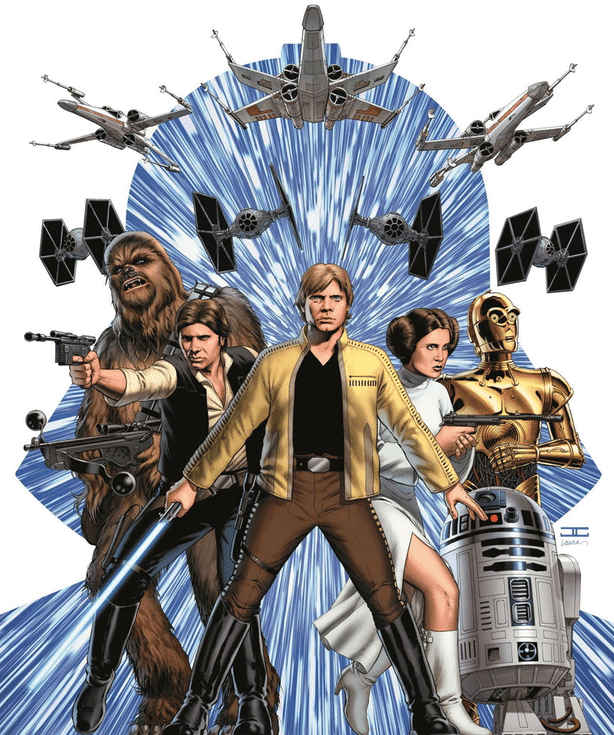 Marvel made some exciting announcements today prior to their 'Cup o' Joe' panel regarding the new Star Wars comics coming in 2015.  Marvel will begin publishing Star Wars comics for the first time since 1985 in January 2015 after re-acquiring the license, which was held by Dark Horse comics from 1992-2014.

The first three series, set to launch in early 2015, will be titled Star Wars, Darth Vader, and Princess Leia!  Star Wars will be an ongoing series written by Jason Aaron and illustrated by John Cassaday and is set following the battle of Yavin.  It will star the main cast of the Original Trilogy.  Star Wars: Darth Vader is an ongoing series written by Kieron Gillen and drawn by Salvador Larroca.  It will deal with vader following the destruction of the Death Star as he tries to regain The EMperor's trust and instill fear and terror in the galaxy.  Star Wars: Princess Leia will be a five issue mini series written by Mark Waid with art by Terry Dodson and will cover large portions of Leia life as she rises from Princess to Imperial Senator, to Rebel leader, and will show how she deals with the destruction of Alderaan.

Newsarama revealed the covers (prior to the panel) for the first issue of each series, check them out below! 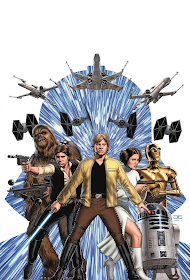 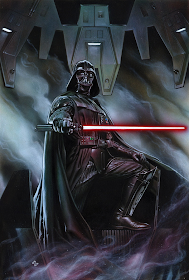 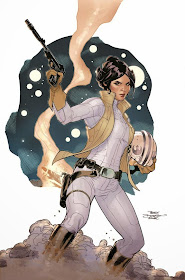 Source: Newsarama and Coffee With Kenobi
Follow The Star Wars Underworld on Twitter @TheSWU for more updates about this story and other breaking Star Wars news.